Brazilian jiu-jitsu (BJJ) is a self-defence martial art and combat sport based on grappling, ground fighting and submission holds. It focuses on the skill of controlling one’s opponent, gaining a dominant position and using a number of techniques to force them into submission via joint locks or chokeholds (Newaza).

Brazilian jiu-jitsu was first developed and modified in the 1920s by Brazilian brothers Carlos, Oswaldo, Gastão Jr, George and Helio Gracie after Carlos was taught traditional Kodokan Judo by a travelling Japanese judoka Mitsuyo Maeda in 1917, later going on to develop their own self defence system coined Gracie jiu-jitsu.

BJJ eventually came to be its own defined combat sport through the innovations, practices, and adaptation of Gracie jiu-jitsu and judo, with governing bodies such as the IBJJF working worldwide, becoming an essential martial art for MMA.

BJJ revolves around the concept that a smaller, weaker person can successfully defend themselves against a bigger, stronger, heavier opponent by using leverage and weight distribution, taking the fight to the ground and using submissions to defeat them. BJJ training can be used for sport grappling tournaments and in self-defence situations.

Sparring commonly referred to as “rolling” within the BJJ community, and live drilling plays a major role in training and the practitioner’s development. BJJ is considered a martial art, a sport, a method of promoting physical fitness and building character, and a way of life. 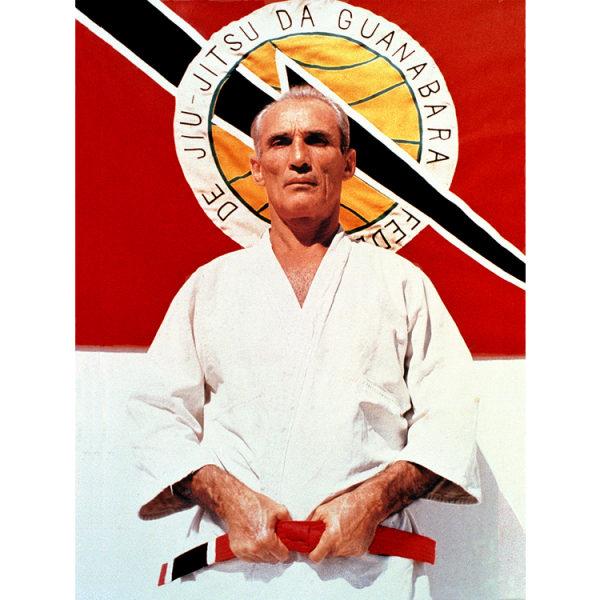 Bujutsu students are lucky enough to be able to train with and learn from 2 Brazilian Jiu Jitsu Black Belts.

Bujutsu is under Gracie lineage and our BJJ classes always look at the self defence side as well as the sports side of BJJ.

Just like all of the other programs at Bujutsu, our BJJ program provides a safe family friendly environment, we have numerous husband and wife teams training together, and Bujutsu is the only school in the Macarthur Region that has a large representation of ladies in our jiu jitsu program. The make up of our jiu jitsu program is testament to the teaching style and culture developed within the BJJ program.

Brazilian Jiu-Jitsu is a martial arts self defence system that focuses on grappling and especially ground fighting. The art was derived from the Japanese martial art of Kodokan judo in the early 20th century.

It teaches that a smaller, weaker person can successfully defend against a bigger, stronger assailant by using leverage and proper technique -most notably by applying joint locks and choke holds to defeat the other person. Sparring (commonly referred to as ‘rolling’) and live drilling play a major role in training.

You can see what a typical BJJ class looks like in this video.

Check out our comprehensive syllabus! 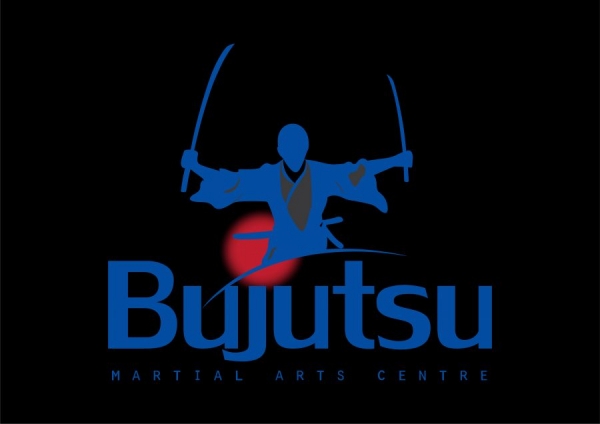 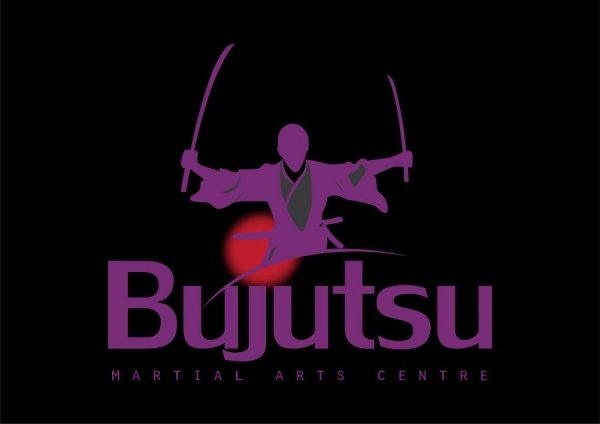 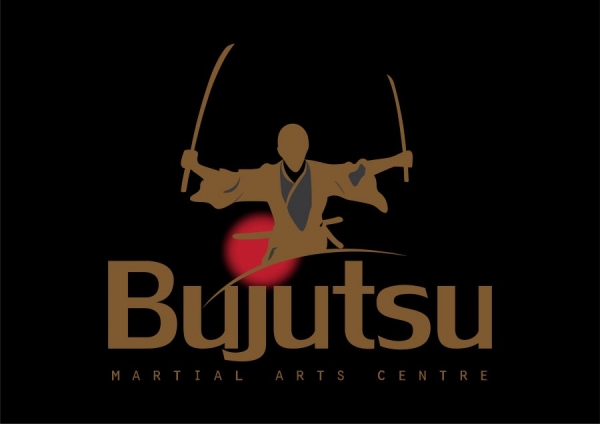