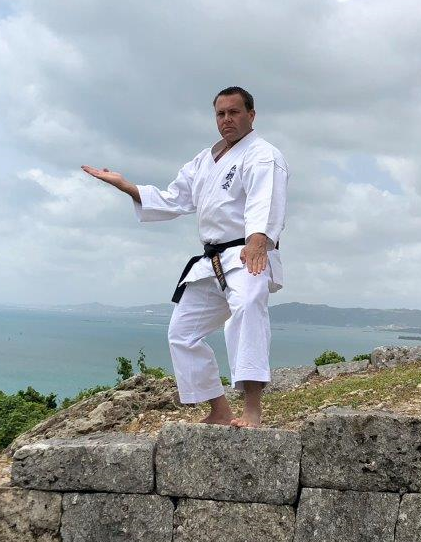 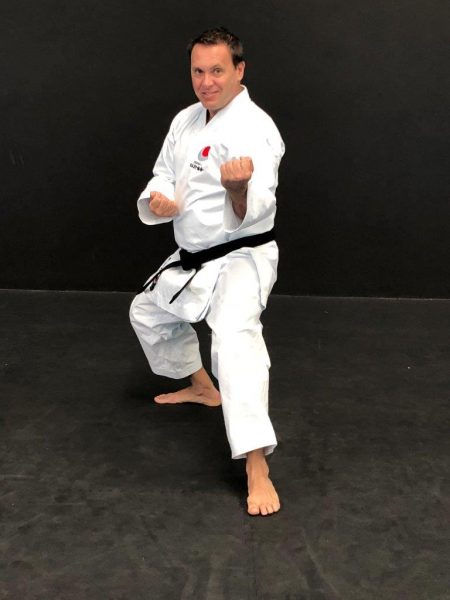 Sensei Mark Szalajko is the founder and chief instructor of Bujutsu Martial Arts and Fitness Centre. He has had a very successful martial arts and policing career. His expertise in martial arts and his contribution to the community through his martial arts and as a former policeman have been formally recognised by the Parliament of NSW.

Mark was awarded the title of Renshi in 2017, Renshi means a polished expert instructor.

Sensei Mark began his martial arts training in his high school hall in 1987 with the Japanese Karate Association. Since that first lesson, Sensei Mark has traveled widely to many countries. Each year Sensei Mark travels to Okinawa, the birthplace of Karate and Kobudo to undertake further training. He is one of the few Australian martial artists who have been graded in Okinawa. Through his journey he has trained with martial arts legends such as; Grand Master Kotaro Iha, Master Mitutada Iha, Grand Master Tsuyoshi Uechi, Grand Master Kiichi Nakamoto, Grand Master Toddy, Soke Richard Norton, Hanshi George Adams, Sensei Benny Urquidez, Jovan ‘The Stinger’ Stojanovski, Sensei O’Hara, Shihan Robert Slywa and Professor Jean Jacques Machado.

Sensei Mark was one of Australia’s most senior police officers. He was the youngest police officer ever to obtain the rank of Detective Superintendent and hold the position of Commander within the New South Wales Police Force. After 23 years of policing, Sensei Mark left in order to follow his dream of being a full time martial artist. Whilst working as a police officer, Sensei Mark performed close personal protection duties for state and federal politicians, as well as international dignitaries that were visiting New South Wales. He also commanded major operations that utilised specialist groups such as the State Protection Group and the Riot Squad.

On numerous occasions he had to use his martial arts skills against unarmed attackers, but also against attackers armed with blades and firearms. During his police career, Sensei Mark was trained in the unarmed combat skills used by police officers to defend themselves, as well as control and restraint skills. He was also trained to perform close personal protection duties for dignitaries. Sensei Mark also teaches the techniques that were taught to him by the NSW Police Force to his students.

Sensei Mark also investigated many, homicides, sexual assaults and robberies. Hence, he knows the types of attackers and attacks you are likely to be confronted with on the street or in your home. Many of the techniques taught at Bujutsu were developed by Sensei Mark for use by himself and other police officers on the streets of Sydney. 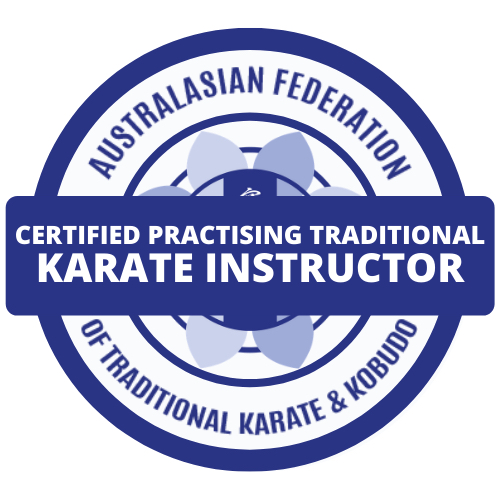 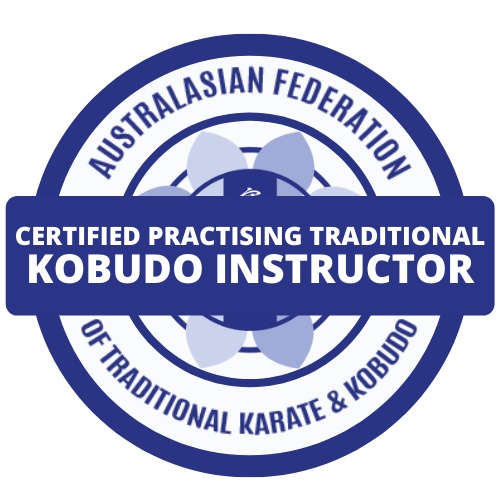