JKA is the oldest and largest karate association in the world! The JKA is widely considered as the world’s leading body on Shotokan Karate.

Through our affiliation with the JKA, we are able to offer you internationally recognised grades. There are literally thousands of JKA dojo’s right around the world.

Our Muay Thai Kick Boxing classes are under the linage of Sri Wai Muay Thai Association which has it’s head office in Chiang Rai Thailand.

At Bujutsu, we focus on realistic training that can be applied to situations that you might find yourself in when on the street.

You never know when you might be faced with a situation that requires you to defend yourself. We teach our students how to defend themselves against a wide range of kicks, punches, knife and gun attacks. You’ll have the confidence to disarm an attacker. If you’re lucky you will never have to use your self defence skills, but having them could save your life. 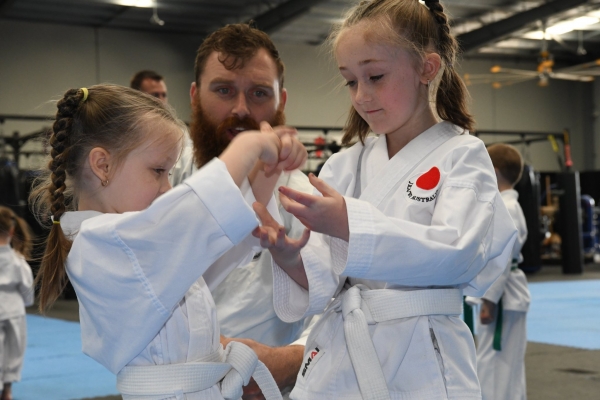 Muay Thai Kick Boxing is the art of 8 limbs where students learn to attack and defend with their hands, elbows, knees and legs.

If you are looking for a legitimate traditional style that is recognised world wide with internationally recognised grades you are welcome to call in and try a free lesson. 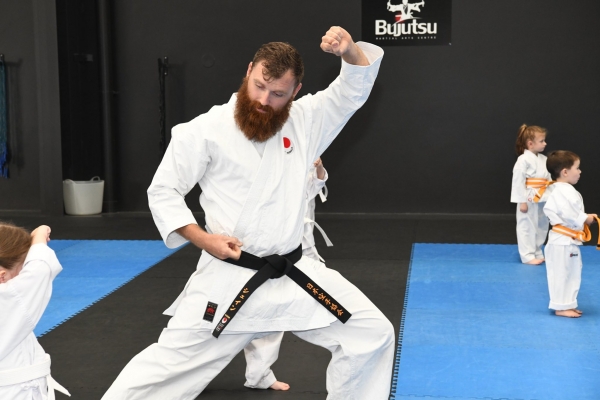 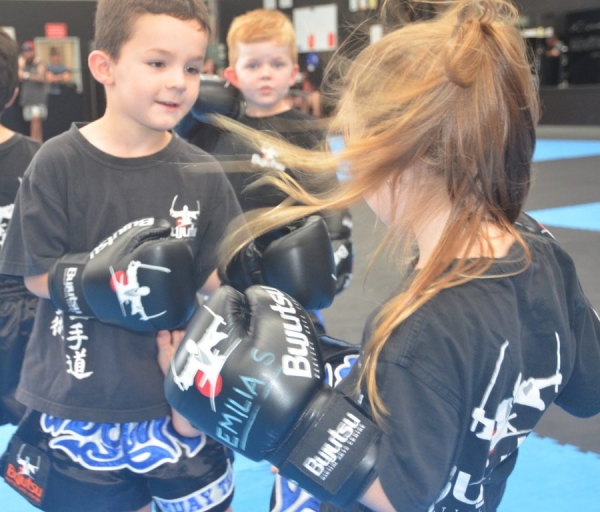 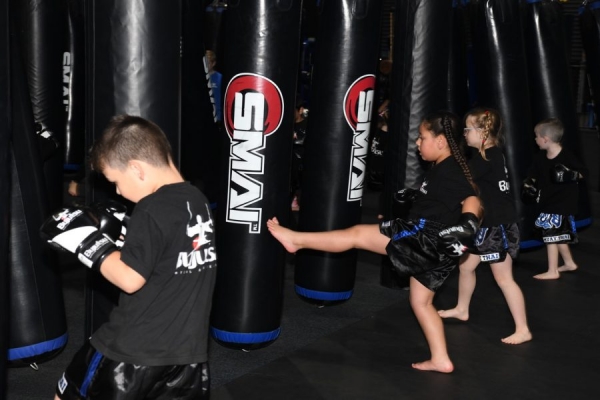 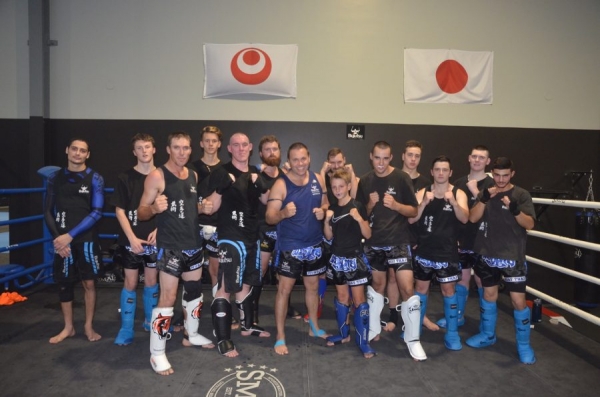 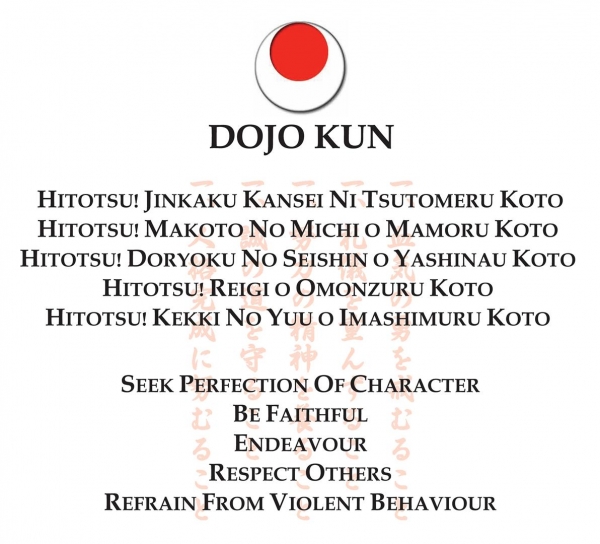