Sensei Jessica has well over 4,000 hours of karate training and was awarded her Black Belt after 7 years of training karate 5 days a week.

Each year, Sensei Jessica travels with her father Sensei Mark to birth place of Karate and Kobudo – Okinawa Japan where she trains with various Grand Masters, she also travels to Tokyo each year for training with the Japan Karate Association.

At the tender age of 16, Sensei Jessica is already a veteran of Sports Karate having competed for over 10 years and won an enormous amount of titles including: 127 First Places, 79 Second Places and 34 Third Places, for a total of 240 top 3 placings.

Her tournament results are listed below.

Sensei Jessica is an exceptional role model for the kids who join Bujutsu Martial Arts and Fitness Centre. 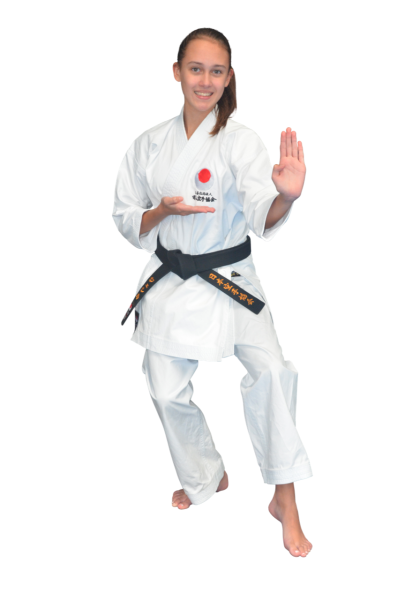 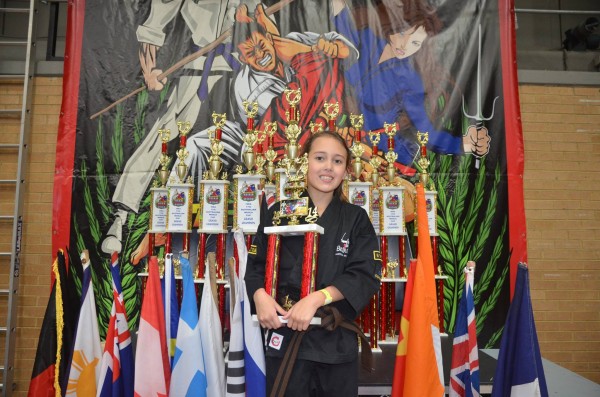 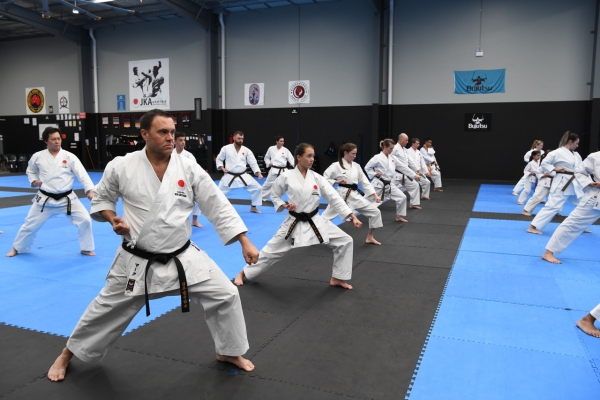 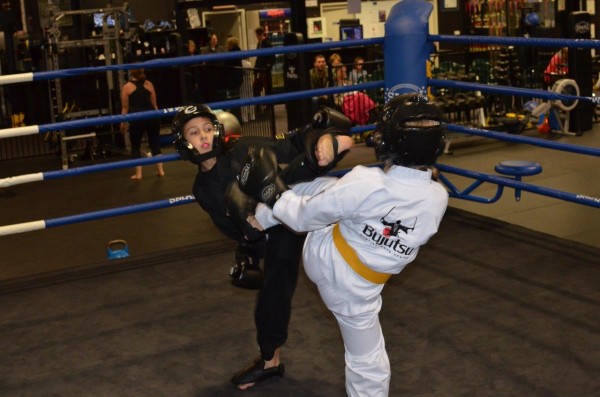 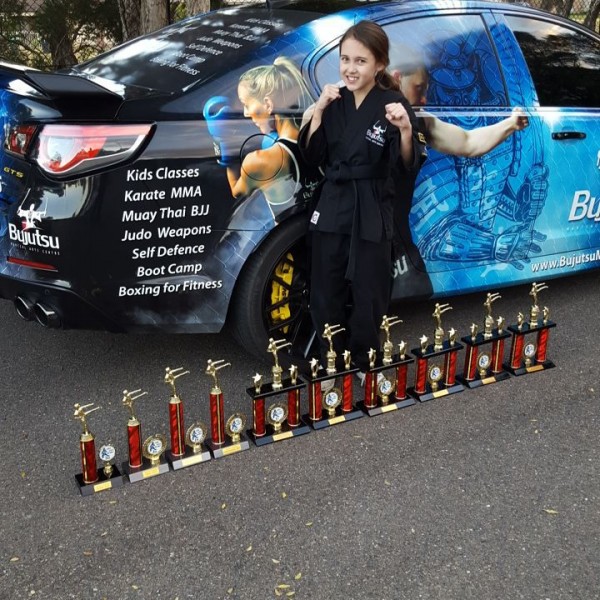 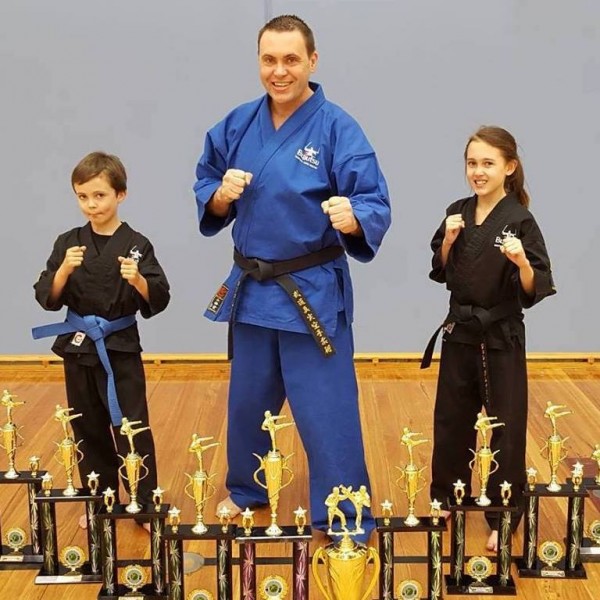 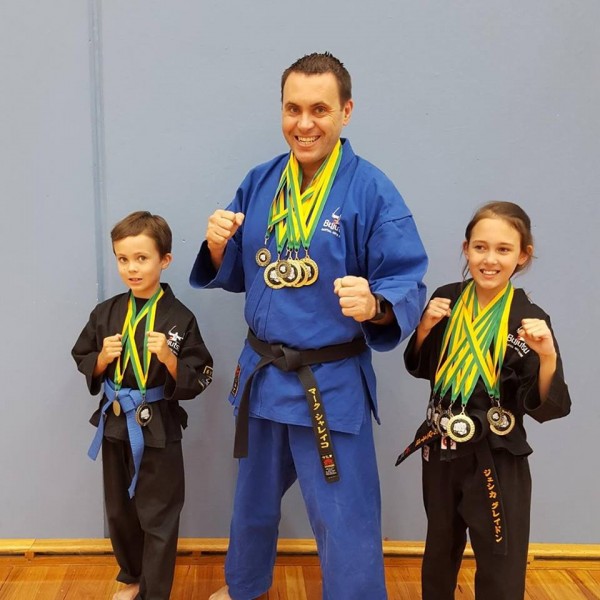 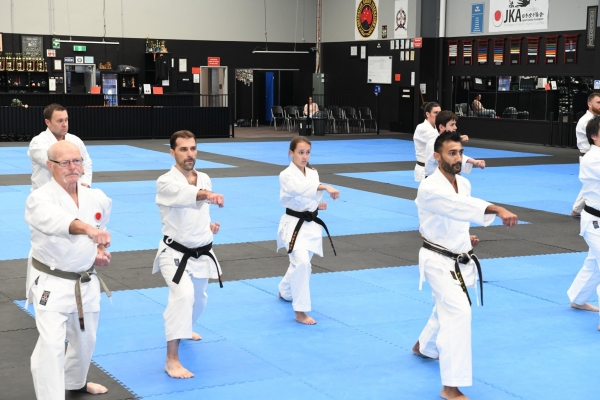