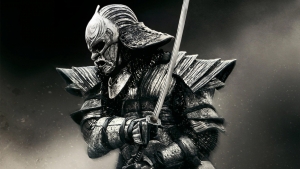 I have provided a very basic summary of the word Bushido.

Bushido was the code of honour followed by samurai warriors throughout Japan. It is believed that the Bushido code of honour has been in existence since around the 8th century.

If we break down the word “Bushido”, “bushi” means warrior. While “do” means path or way. Hence, the literal translation of Bushido is “way of the warrior”.

In short, Bushido was a code of moral principles by which the samurai were required to live their lives by. 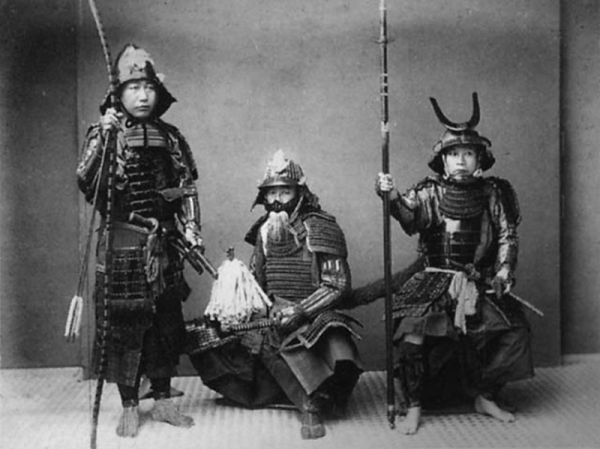 Bushido is based on seven principles:

I won’t go into depth about the 7 principles in this paper. I will leave that for another time.