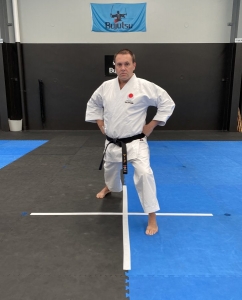 Zenkutsu Dachi is a stance used by the Japan Karate Association and is a very common stance in the Shotokan world.

In Zenkutsu Dachi the front knee is bent so that the front of the knee is in line with the big toe.

The outside edge of the front foot should be in a straight line, this means that the big toe must be turned in a bit to achieve this straight line.

The back leg is straight.

Weight distribution is 60% on the front leg and 40% on the back leg.

Your feet should be no wider than your hips. 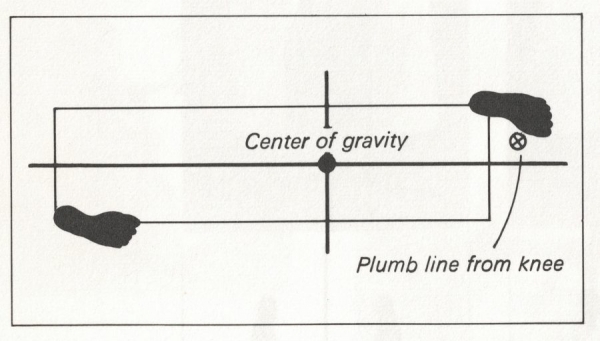 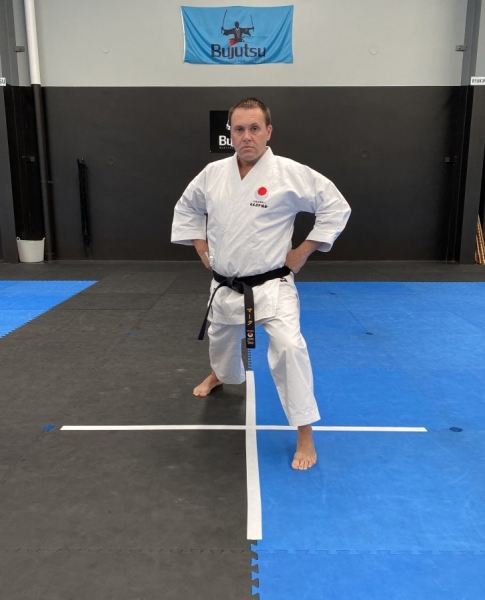 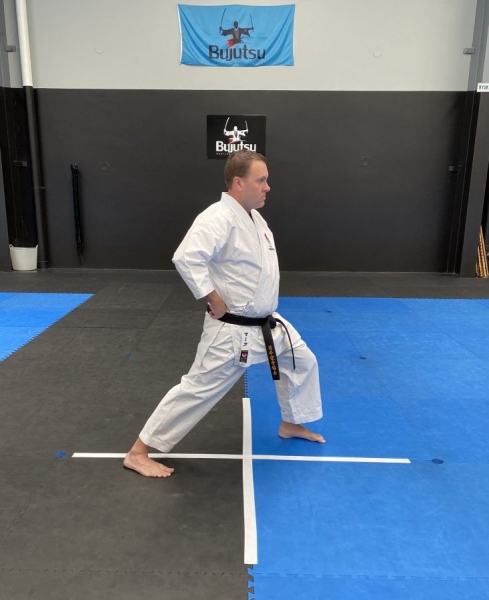