Ghost of Tsushima is an action adventure stealth video game that has swept the world and has millions of people playing it.

The game is set on Tsushima Island in the late 13th century and is based on samurai warriors who of course use their katana swords to defend themselves. 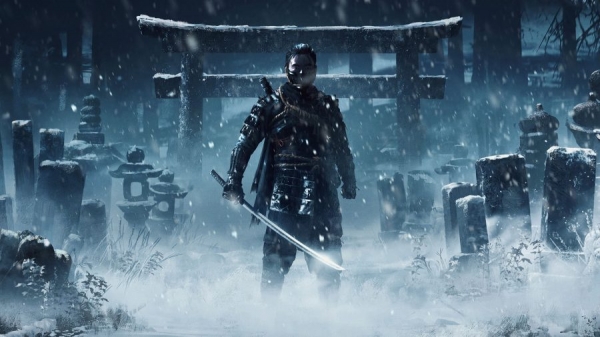 Many people in Australia are extremely interested in samurai culture and the way of the sword. But where does one learn how to use a sword?

Well to be honest, it is extremely difficult to find a legitimate sword/iaido school. Most of the schools out there are training made up styles.

But Bujutsu is different. Bujutsu offer legitimate internationally recognised grades in the arts of Zen Nihon Kendo Renmei Iaido and Jodo. Our grades are registered in Tokyo are recognised world wide.

This training is the real deal.

If you would like more information on our classes click over to our Iaido and Jodo classes page.

How to choose a martial arts school – 7 tips!