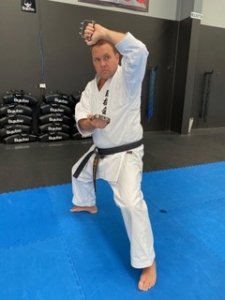 Tekko, also known as knuckle dusters in western society and are a traditional Okinawan weapon.

Traditionally, tekko are made of iron or timber and originate from horse shoes.

The use of tekko originated when weapons were banned in Okinawa. Some Okinawans used horse shoes as weapons to defend themselves against attack. 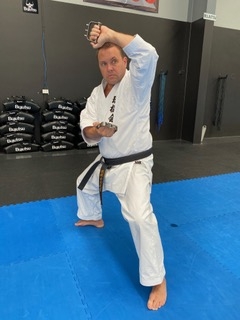 Tekko increase hand mass significantly and the strength of them protect the wearers hand from injury.

Tekko are rarely seen in the martial arts world and are usually only taught to trusted students who have been training for a long time.

In the State of New South Wales Australia, tekko are a prohibited weapon. Sensei Mark Szalajko is one of the very few who holds a permit allowing him to possess and teach this weapon. 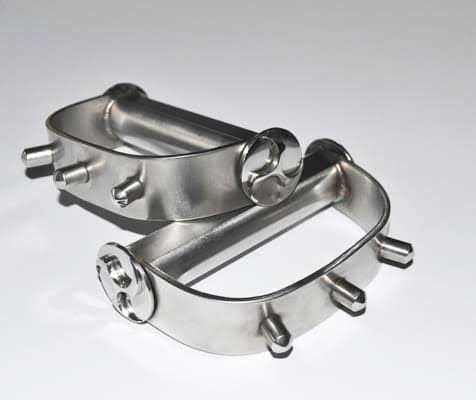 The Parts of a Katana
Scroll to top