Karate and Kobudo Instructor and owner of Bujutsu Wetherill Park

Sensei Shane is a talented and dedicated martial artist who trains the arts of karate, kobudo and muay thai.

Sensei Shane enjoys passing on what he has learnt from his teachers. Shane doesn’t compete very often, but when he does he normally brings home a handful of medals.

Shane has had the privilege of training in Okinawa, which is the birthplace of karate and kobudo. He regularly, trains with Sensei from Okinawa and Tokyo. 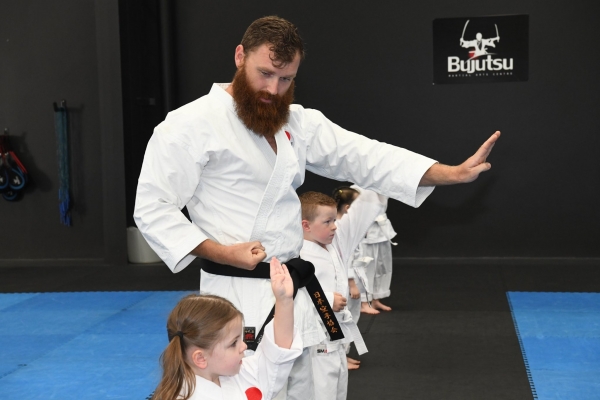 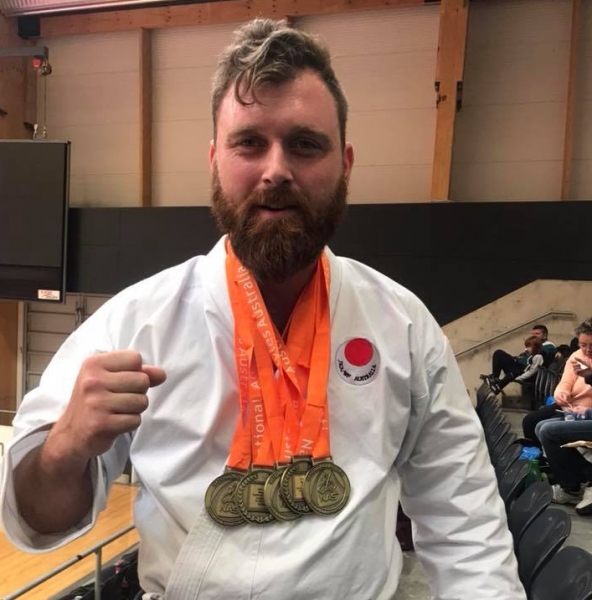 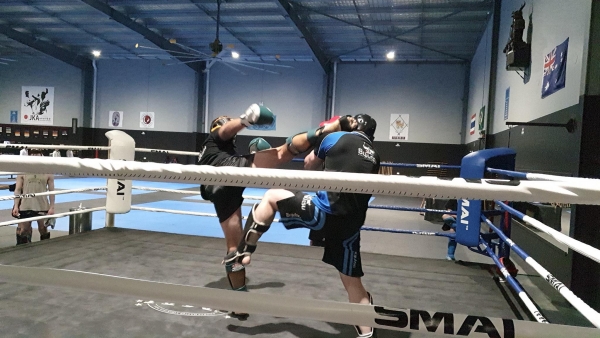 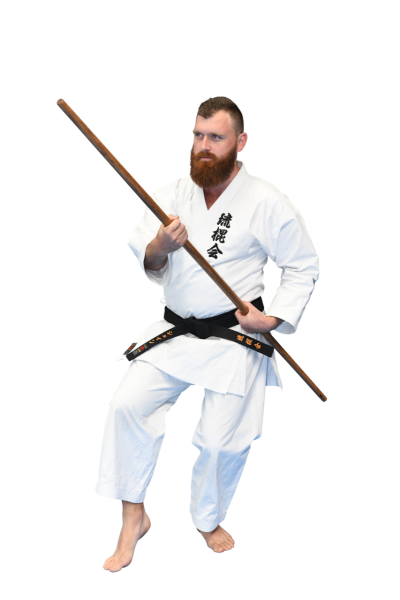