Kru Todd Gale is a Boxing, Kickboxing and Mauy Thai Trainer with over 30 years experience in Martial Arts.

Kru Todd trained under Master Tony Neave and Ajarn Paul Grima within Muay Thai and Kickboxing. Kru Todd has also spent time in Thailand where he has trained under Ajarn’s in traditional Muay Thai. He had his first kickboxing match at the age of 22 and competed in Kickboxing and Thai Boxing fights within NSW, ACT and QLD. After retiring from competing Kru Todd spent a number of years refining and judging fight nights throughout NSW and QLD under the WKA and ISKA. Kru Todd held the Amateur Light Heavy Weight WKA NSW State Title and also fought for the Amateur WKA Light Heavy Weight East Coast Title but lost on a split point decision.

Kru Todd has gained a large amount of experience over the years within fitness with his expertise being in Kickboxing, Muay Thai and Strength & Conditioning. He has trained a large number of students over the years and has taken fighters to well known amateur fight nights throughout NSW and interstate. Having trained students from beginners to fighters while helping people to achieve their personal weight loss and fitness goals. Kru Todd has also help people achieve the required fitness standard / level for the selection process into specialist units.

Over recent years Kru Todd has been a Mentor and Assistant Trainer to Team Melissa Zimmerman and WBFF Pro Diva Bikini Model Kristie Ireland. In 2014 and 2015 he travelled to Las Vegas with the MZ Australian Team as a Mentor and Assistant Trainer to the team and in 2016 also attended QLD for the same role. In 2014, he was also invited to talk at the Aust Emergency Services Conference along side Fitness Professional Melissa Zimmerman on the benefits of training and physical fitness for emergency service shift workers.

Kru Todd has also assisted in running Fitness Camps to help people lose weight and lead a healthier life. This even resulted in Kru Todd and Melissa Zimmerman being featured on ACA a number of years back for there efforts in assisting at a Fitness Retreat for people with food addictions, where Kru Todd was featured taking the group through a Muay Thai fitness session. 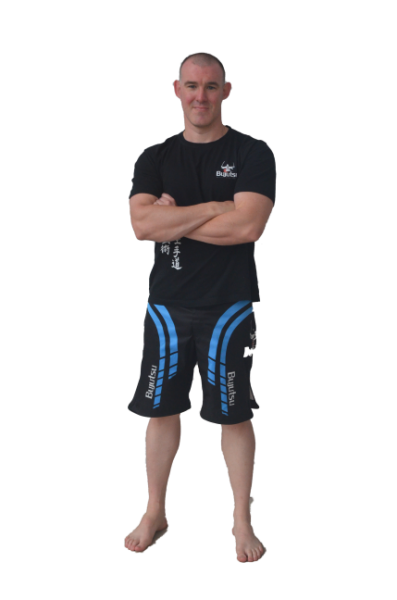 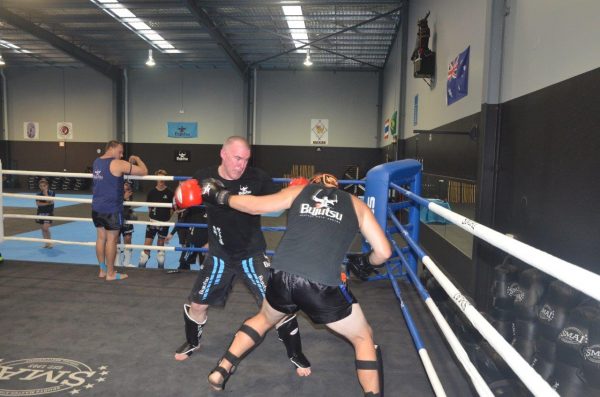 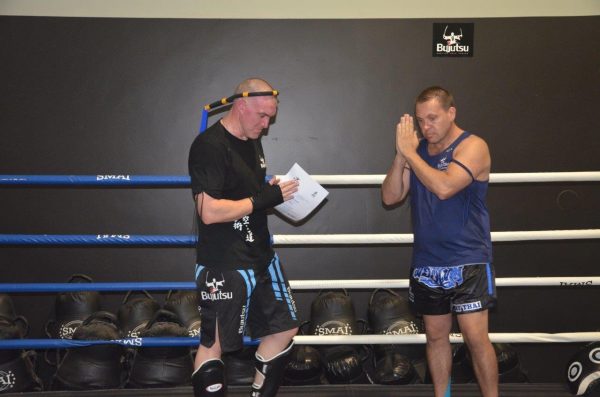 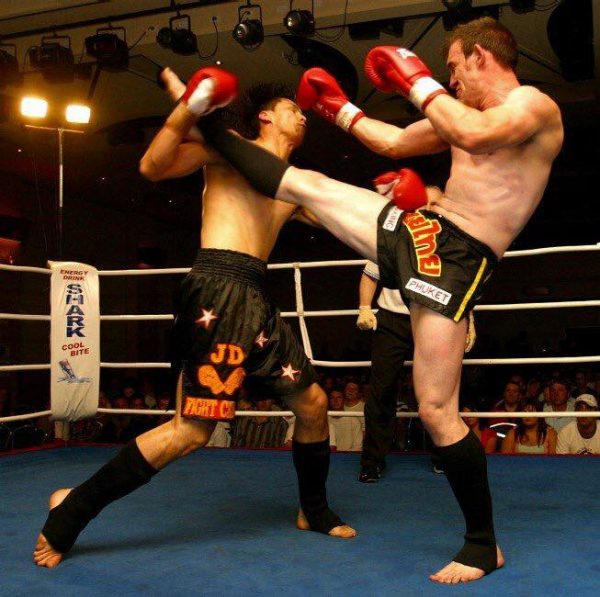 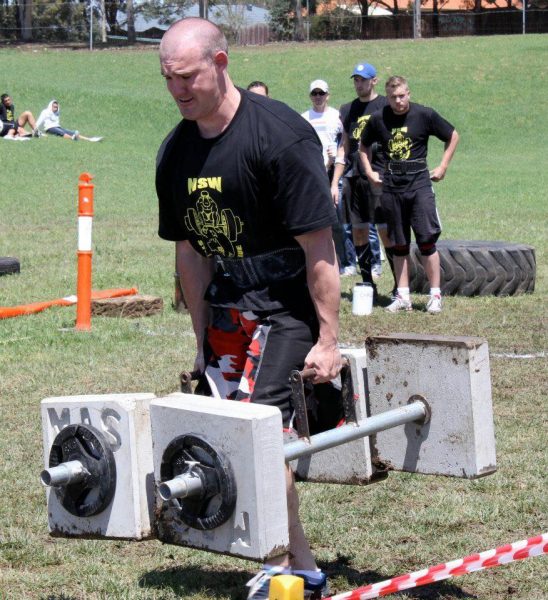 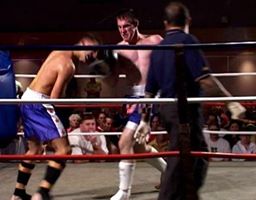