Aden Steinke has over 20 years of experience in the Japanese weapon arts, his grades include 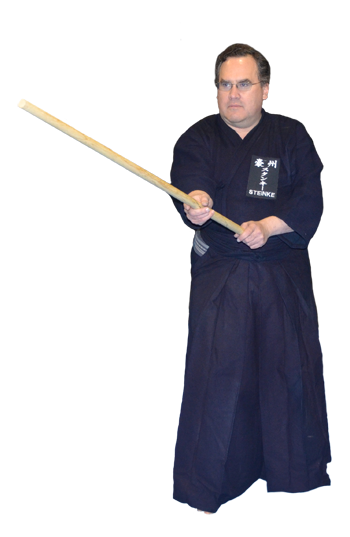