Daniel Geale runs the Bujutsu boxing program out of our Smeaton Grange centre.

Daniel is a retired Australian professional boxer who has held 3 world titles.

As an amateur, Daniel won a gold medal in the welterweight division at the 2002 Commonwealth Games and is also a former Olympian having represented Australia at the Olympic games that were held in Sydney in 2000. 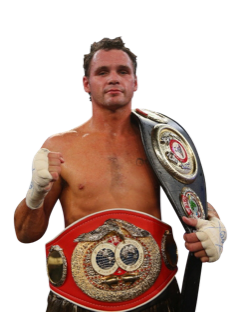 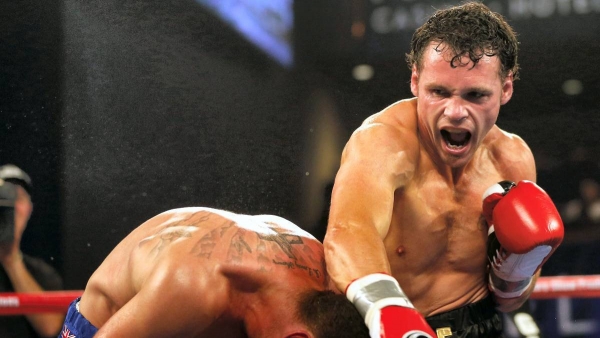 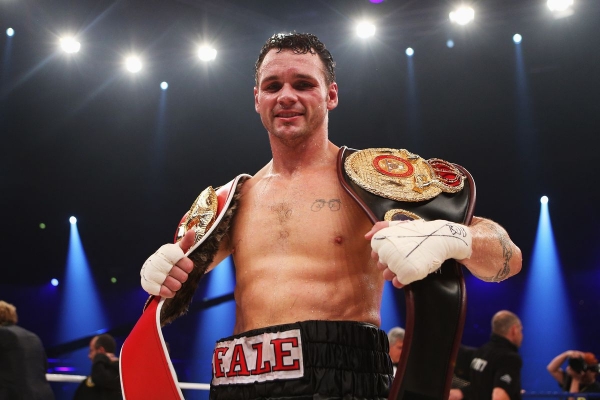