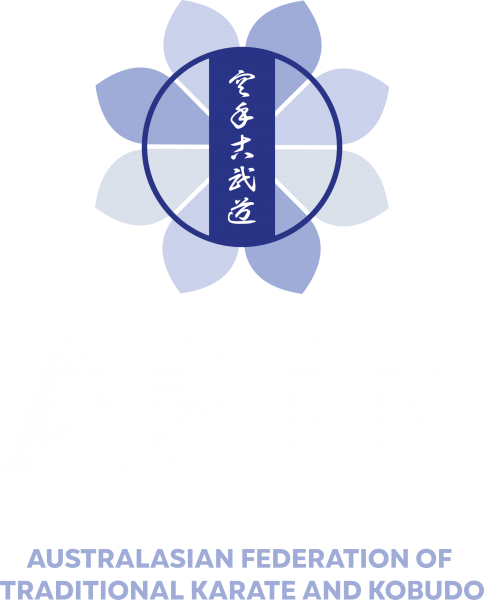 Bujutsu is a very proud member of the Australasian Federation of Traditional Karate and Kobudo (AFTK).

Sensei Mark Szalajko is also a certified traditional karate and kobudo instructor with the AFTK.

Our Iaido and Jodo classes recommence this weekend

We are open from Saturday the 2nd of January 2021.