Kru Andrew is the son of Sensei Mark. He began training in 2008 at the age of 18 months.

Although he was never really interested in competing, he first competed at the age of 3 and was very successful until he stopped competing in 2016. 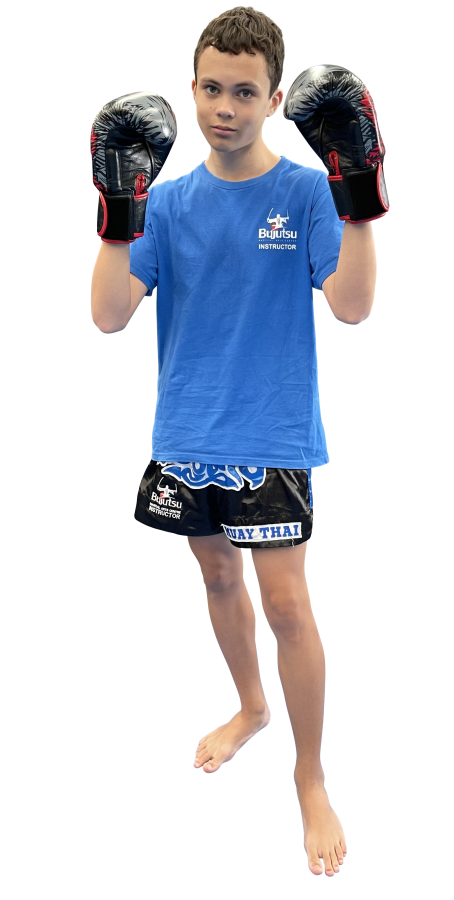 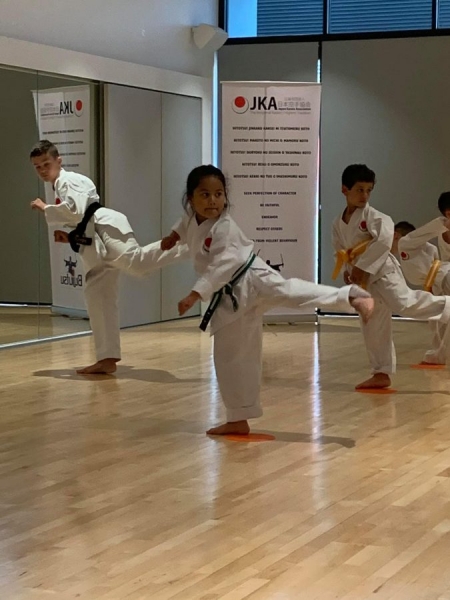 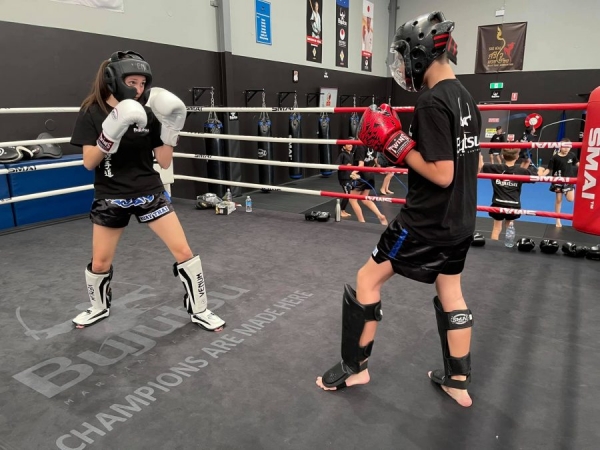 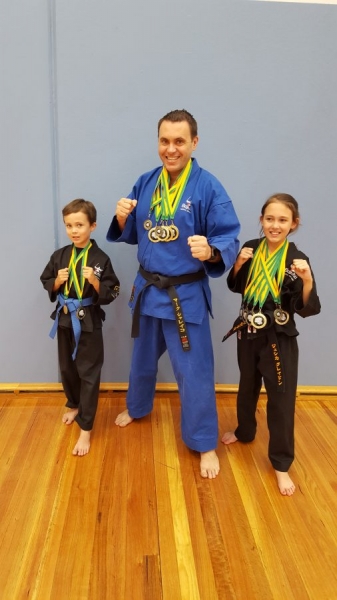 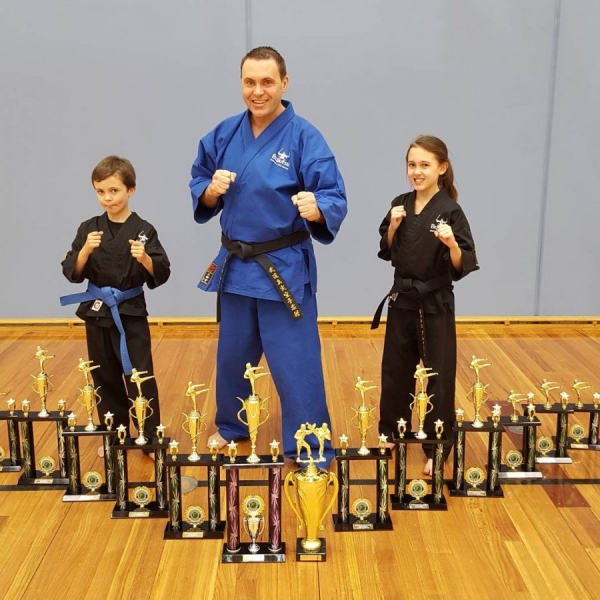